[sg_popup id=”50″ event=”onload”][/sg_popup]Four years after its successful facelift handled by Naoki Yoshida, Final Fantasy XIV still attracts and absorbs players looking to explore new adventures in a realm of chocobos. After witnessing the ruthless war between humans and dragons in Heavensward, it is now time to welcome the latest extension to date: Stormblood. 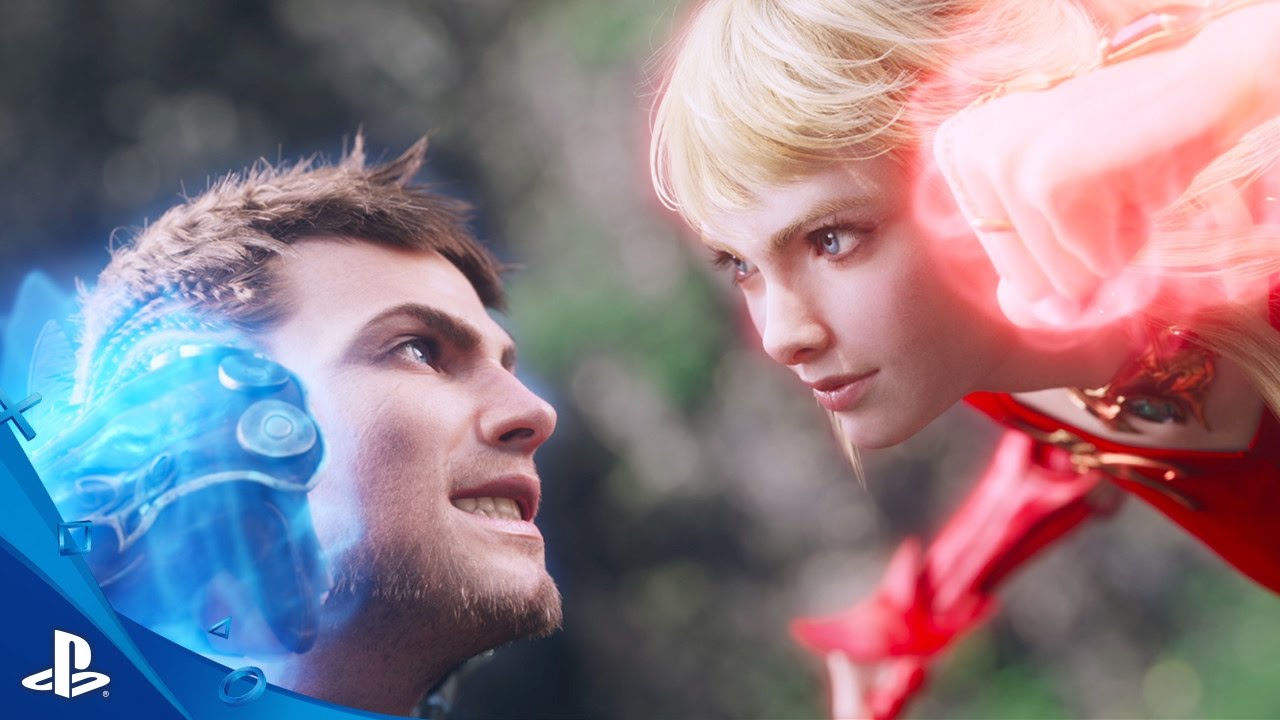 Forget about the dragons and other flying giants, they are definitely gone now. The adventure begins some time after Heavensward, and lets you interact with your former characters, Cid and Lyse among them. This last one is particularly important, as the story takes place on her homeland. Ala Mihgo, located in the region of Gyr Albania, is occupied by a tyrannic leader, giving no mercy to its inhabitants. You got it, your role is to lead the resistance and organize the liberation of Ala Mihgo. It won’t take long for the civilian war to start and for you to be put at the front. Without going too much into details (we don’t want to spoil you ;-)), Stormblood’s plot is captivating, attractive, and particularly well-led with several new characters to meet, epic scenes and a lot of unforeseen situations. The mmorpg is not only a game extension, but really a game itself. Its heritage from other final fantasy series cannot be unnoticed, and regular players of the FF series won’t be too surprised by the available quests.

A breath of fresh air. 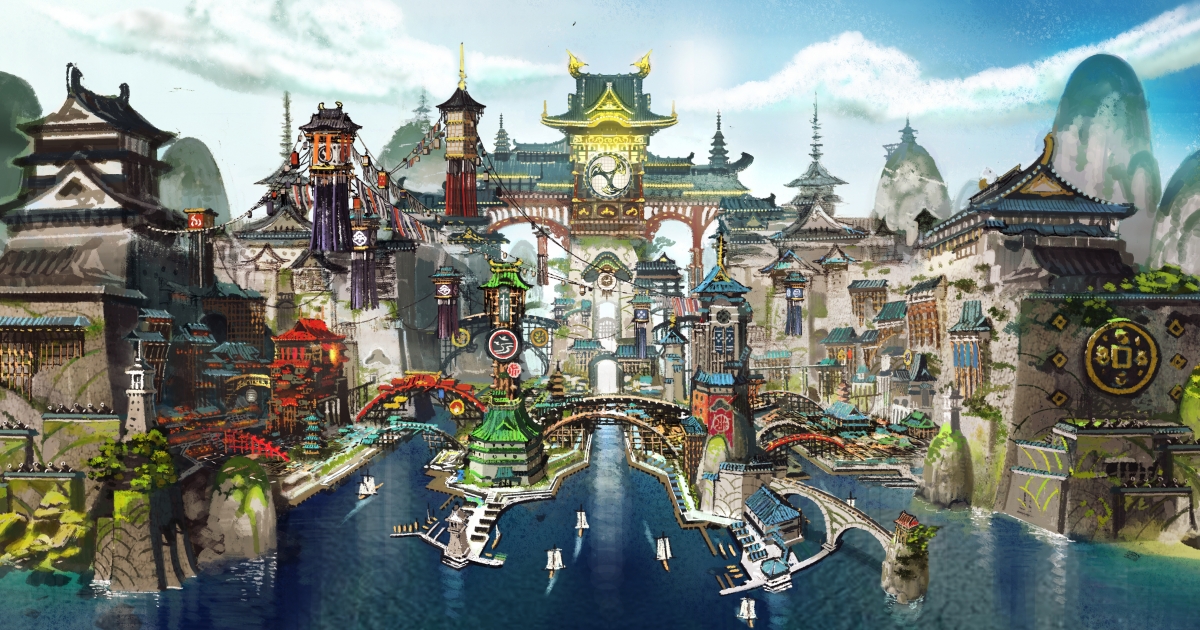 Stormblood’s universe totally breaks from what you have known before. The game lets you travel through wide and impressive areas, inspired by the Japanese culture, such as the city of Kugane or Gyl Albania, settled at the feet of a giant statue built directly on mountains and surrounded by majestic cascades. As usual with Final Fantasy games, the graphics of the game do not disappoint. On PC or PS4, where Square Enix takes advantage of the dropout of PS3 systems to improve its graphics and bring further details to the gameplay such as improved weapons and greater inventory. If you feel like the weather is too warm this summer, perhaps you could immerse yourself into the oceans of Stormblood, which gives you an intense feeling of freedom. Explore the seabed and its hidden city on the back of a syldra, the only available transportation within the seabed. A major con though would be the absence of battles in this area, but hopefully some upcoming patches might fix that issue in the future!

Not only an extension, but a real game.

Two new classes were added to the game – Samurai, a melee character endowed with two main features, Sen and Kenki, that should allow you to create a devastating attack and blow off your enemies, and Red Mage, an original character able to distribute both melee and distance attacks, where you will have to handle well both white and black magic in order to make a difference during battles. You will need efficiency to achieve the 8 donjons without trouble. The further you go, the more difficult and complex the levels will be, and this is what makes the game intriguing. Be prepared to face epic bosses, organize yourself and your allies, defeat the enemies and reach the maximum level. Overall, the FF legacy is still present and includes a simplified gameplay that might just take you a short amount of time to get used to it, as it was the goal of Square Enix when working on this edition of the game.

If you are a fan of Final Fantasies series and wish to discover a brand new world, gameplay, characters, donjons and monsters; we highly recommend to purchase the game. We can guarantee you won’t get bored!