Do you feel like video games have been part of our culture since recent times? Indeed, it is the case. Still, despite being a rather young industry, some games will already be celebrating their 20th birthday this year and it does not make us feel young yet. 1998 was a major milestone for the gaming […]

Sekg will exhibit at Barcelona Gamesworld!

We are delighted to confirm our participation to the Barcelona Gamesworld from 5th to 8th of October. As attendees last year, we could already observe the great success of the gamesworld. This year, the major gaming event in Barcelona is back for its second edition with even stronger ambitions. It’s just been a few weeks […]

On our way to South Summit!

“South Summit: Innovation is now”. After a tough competition where more than 3500 startups applied, we are thrilled to have been selected as one of the 100 companies to participate to the South Summit, the major entrepreneurship event where the most innovative companies from the south of Europe and LATAM gather. The event will take […]

The greatest gaming event of Europe, the gamescom, took place in Cologne, Germany, last week and we were given the opportunity to attend. Three days of intense work led us to meet very interesting people and amazing games! A few months after attending startup and gaming events such as the 4YFN in Barcelona or the […]

[sg_popup id=”50″ event=”onload”][/sg_popup]We are opening a new category of blog articles, giving you on a regular basis insights about trending, popular or undiscovered games. Starting today with the Steam-success Little Nightmares. Here’s our review! After months of work, the Malmö-based studio Tarsier released last April a long-awaited opus by most of the game industry observers, […]

We are attending The Next Web!

We are pleased to announce our participation to the technology and business event The Next web in Amsterdam, the 18th and 19th of May. After participating to events in San Francisco and Barcelona this year, such as the GDC or 4YFN, we will be heading to the Netherlands along with nine Catalan companies. We will be exhibiting […]

Our past weeks in San Francisco and Barcelona 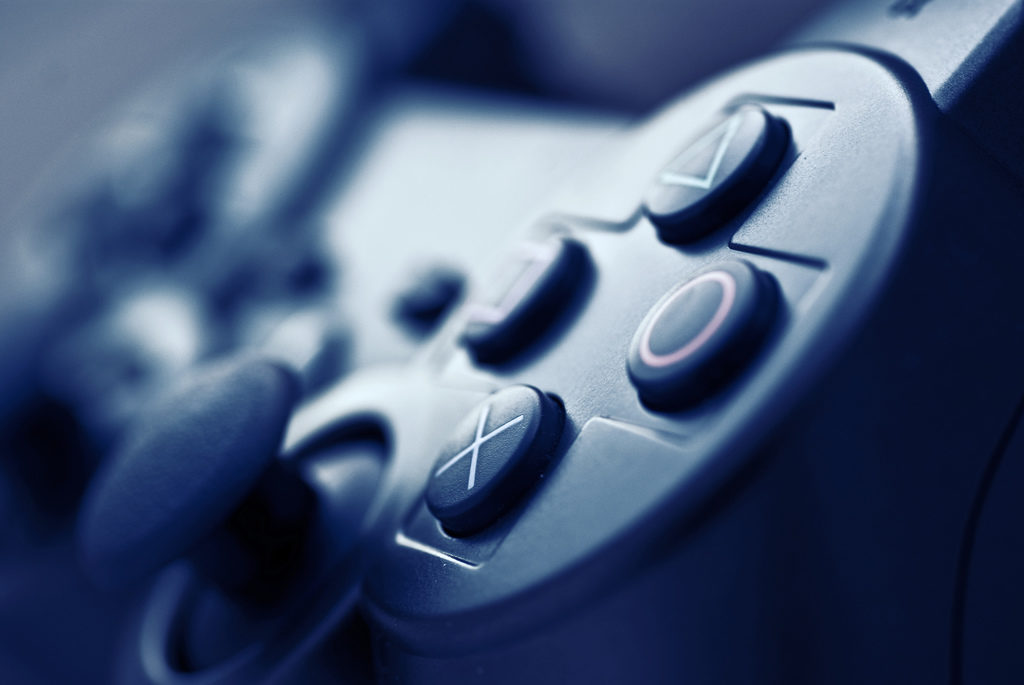 Last weeks have been busy for Sekg, as we crossed the atlantic once again to reach the Game Connection America, the Game User Research and the Game Developers Conference in San Francisco, from 27th February to 1st of March. We also had the opportunity to shareattending no less than 3 events in our hometown Barcelona: 4YFN, […]