[sg_popup id=”50″ event=”onload”][/sg_popup]RiME, the long-awaited opus from the Spanish development studios Tequila Works finally got released, 4 years after its official announcement. A long project but worth the wait. If the references to myths of the adventure game – such as Journey or The Legend of Zelda – are undeniable, RiME displays its very own personality. A simple plot, full of different missions, and an unexpected conclusion – that might make you jump out of your chair – is what is being offered. The game also differentiates itself using well-worked artistic details that immerse us into an incredible world. The soundtrack, realized by David Garcia Diaz, deserves to be mentioned as one of the best part of the game, as it totally fits the universe and what the authors wish to transmit to their players.

Who are you, young child? 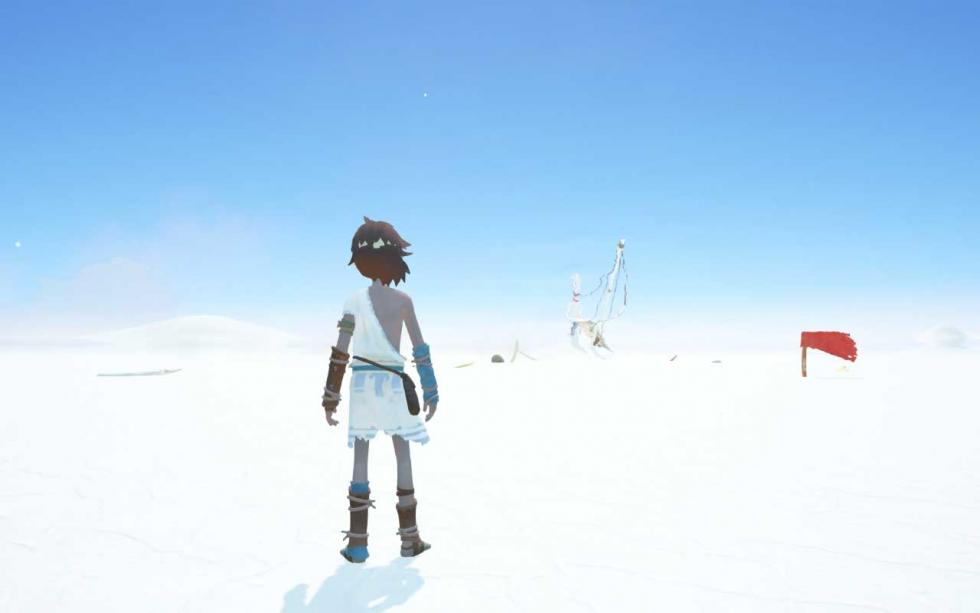 Before speaking about the conclusion of the game, let’s start from the first step. The game starts on a beautiful beach nearby the sea. A young and mysterious child, wearing a cape and basic clothes, is waking up on this island that seems isolated from the rest of the world. Who is this guy, what is he doing here, why is he not saying a word? That is your job to discover it. You are straight away given the control of the character. Controls that are quite basics and limited to jumping, running, swimming, and shouting to interact with elements of the game. The voice of the child is as well a way to understand its emotions: angry, happy, and will guide you into the way he should take. Even though the real guide of the game is a small fox that will help you not being lost in all the wide open areas of the game. And even if you, somehow, manage to lose yourself, perhaps it might lead you to discover some secret and Easter eggs.

A short and intense experience 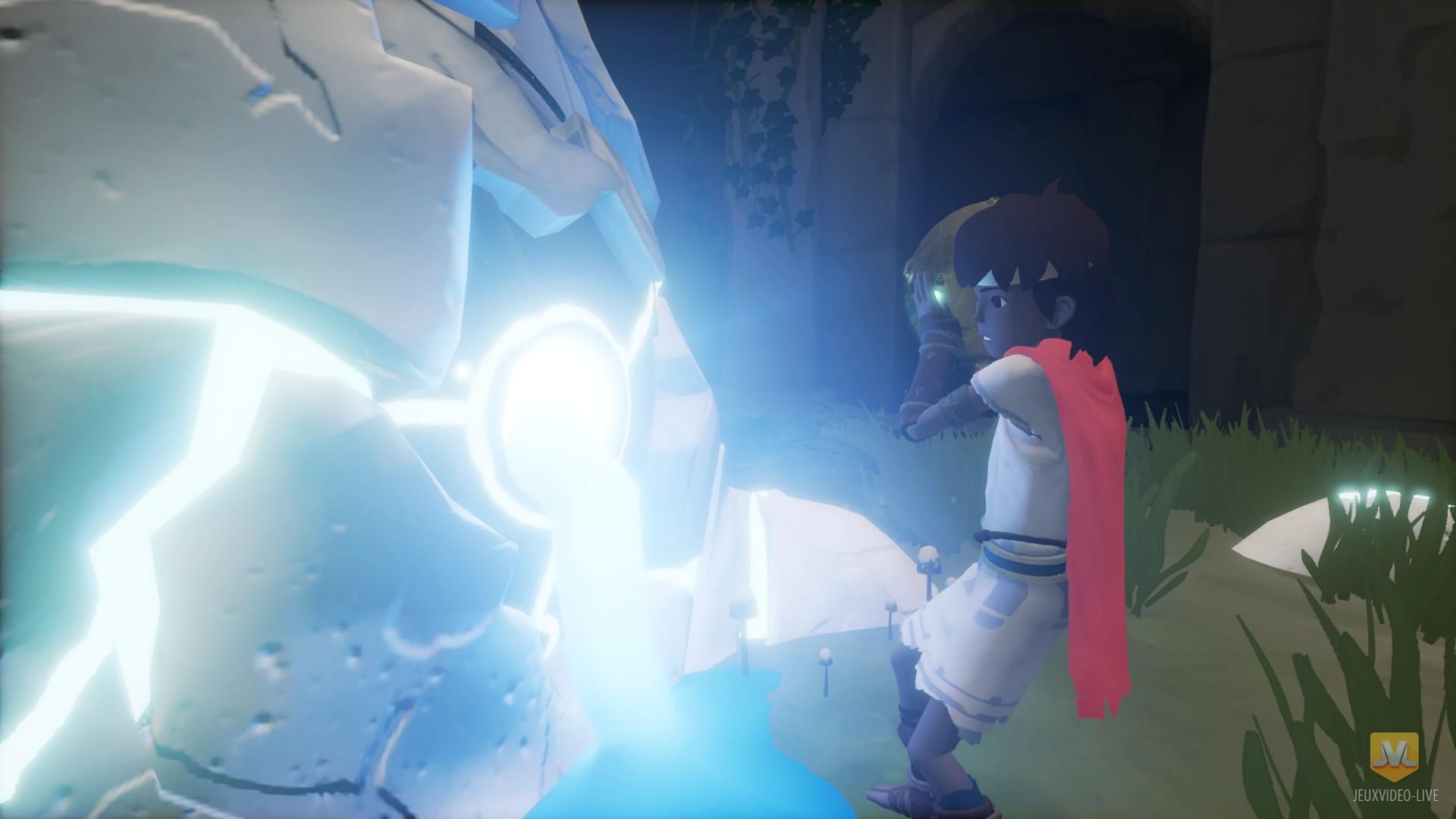 Sold on all supports (Xbox, PS4, PC), for 35€, RiME’s main con might be its lifetime, as it is possible to achieve the game in 6-7 hours for gamers familiarized with these kind of games. But duration sometimes does not matter, particularly when the atmosphere offered is of such quality. A marvelous setting along with detailed enigmas will catch your eye. Some scenes might remind you of other games such as as The Last Guardian, where both games start with a young and mysterious child and well-built enigmas. If, at some points, you might stay blocked for a couple of minutes, nothing is insurmountable, and the game has been made for a general audience. Each enigma is resolved in a limited space, thus it should not give you an headache.

Even though some graphics might be similar to other games of the genre such as Zelda Breath of the Wild, RiME brings some beautiful scenes to our eyes and you might even be surprised to have to stop to listen to the sound of the sea, the birds singing or to contemplate the great panoramas the game offers us. Unfortunately and unlike the last Zelda game and its organic open world, you cannot interact fully with all the graphic details, which might be a major con considering “old-school” might soon be replaced by breath of the wild-like graphics in the very next future.

Nevertheless, RiME still manages to bring its very own touch and differentiates itself from other adventure games, while assuming inspiration and heritage from its predecessors. A great production along with an handy gameplay has, so far, be sufficient to make the game successful. In terms of performances, any recent device should make it – be careful if you’re using PS4 as the frame-rate might be reduced sometimes when you join levels with lots of HD graphics. Generally the gameplay experience will never be impacted and you will surely enjoy the adventure!