[sg_popup id=”50″ event=”onload”][/sg_popup]RiME, the long-awaited opus from the Spanish development studios Tequila Works finally got released, 4 years after its official announcement. A long project but worth the wait. If the references to myths of the adventure game – such as Journey or The Legend of Zelda – are undeniable, RiME displays its very own […]

[sg_popup id=”50″ event=”onload”][/sg_popup]We are opening a new category of blog articles, giving you on a regular basis insights about trending, popular or undiscovered games. Starting today with the Steam-success Little Nightmares. Here’s our review! After months of work, the Malmö-based studio Tarsier released last April a long-awaited opus by most of the game industry observers, […] 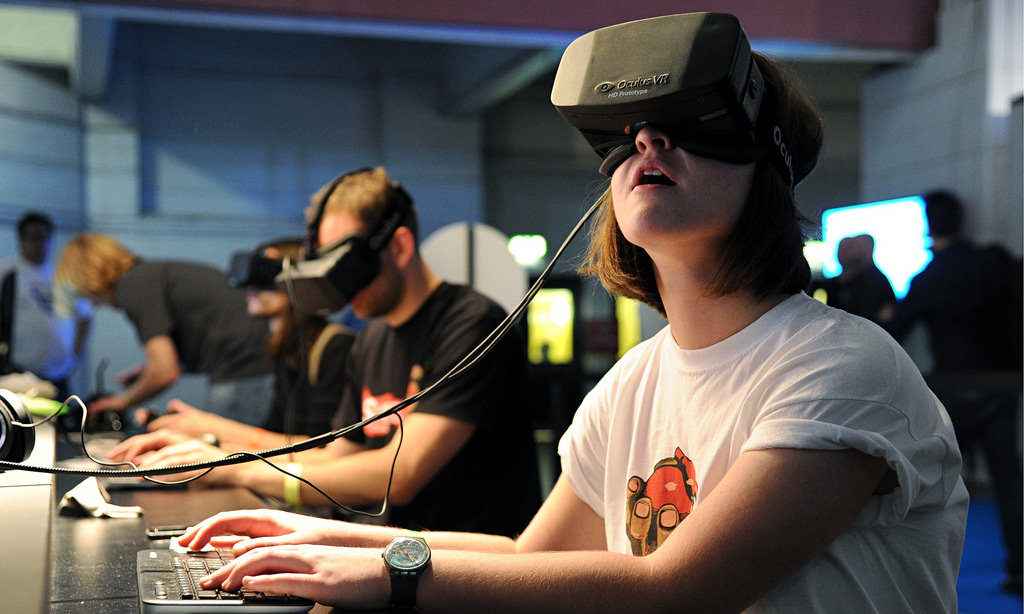